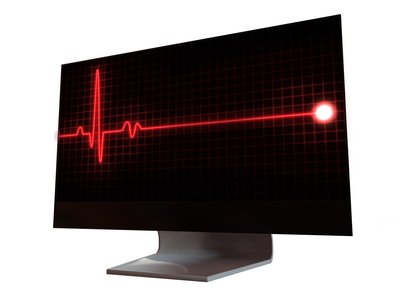 Graphic design students participate in community projects to learn about working with real clients and practice invaluable problem-solving skills. When this type of project is cause-worthy, it can be even more rewarding. Students in one School of Art found were called upon to design art for a public health show:

“The Art of Public Health” show — which opened in a School of Art gallery on April 13 and closes April 24 — features themes ranging from vaccines, to nutrition and global health. According to organizers, the posters aim to condense “complex” public health information into visually striking posters, while targeting parents, teenagers and Spanish speakers. After the success of this year’s pilot project, the group expects to produce a similar gallery next year, said Vanessa Lamers SPH ’13 FES ’13, one of the gallery organizers. This project marks the first time students from both schools have collaborated on interdiscplinary work, she added.

“We wanted to focus on bringing the ideas we were learning in the classroom to the public,” Lamers said. “So we chose an interdisciplinary project that condensed all that information into powerful visuals.”

The idea for the project, said School of Public Health professor Catherine Yeckel, originated as an outside activity in her “Physiology for Public Health” class. She said the more students learned about the scientific concepts behind public health, the more they realized that they were losing focus on the “public” part of it, to which Yeckel responded by challenging the students to create a public project.

“It’s easy for students to learn lots of things, but they are not often implemented in the community,” Yeckel said. “Students became so creative that they decided to bring the project outside the classroom and came up with this brilliant idea.”

Read more on this graphic design school project from The Yale Daily News.