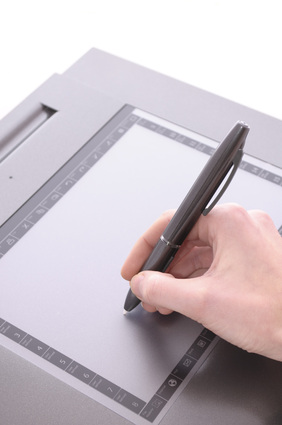 Graphic designers are responsible to nearly all types of media and imagery seen in the world today. From the layout and design of this website to the billboards outside your home or office, a graphic designer was at work to create an image for you to perceive. The job of graphic design graduates is important – they convey the meaning of things with or without words.

Who is Hiring Graphic Designers?

What Type of Jobs do Graphic Designers Fill?

According to Taylor Loran of Suite101, graphic designers are hired for a wide variety of roles:

“Art Director – Usually manages a team of designers. Is responsible for the creative vision behind the project. Has previously worked as a graphic designer and had a broad range of design software skills, as well as an understanding of production and materials.

Layout Artist or Desktop Publisher – Usually given text and images to work with. Focuses heavily on the relationship between the text, images and message of the overall piece. Works in a print media focused environment as an in-house designer for a business or in editorial.

Logo Designer – Hand drawn or with a computer, a logo designer creates logos for companies and helps them create a specific and distinguishable brand for their company.

Flash Designer – Flash was previously mentioned under animator, but being a specific flash designer requires more than just creating an intro for a Web site. Flash Web site design requires knowledge of how Web sites should be structured, an understanding of complex Flash design software and knowledge of web design.

Web Designer – Focuses on the visual side of the creation of Web sites, although most successful web designers also know how to code Web sites and have a basic understanding of Web site infrastructure.”

Read more: Disciplines Within Graphic Design and What Jobs Are Available